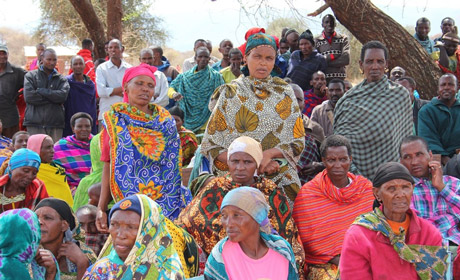 Communities in more than 200,000 acres of land in Tanzania now have access to full legal land rights and a further 800,000 acres will follow in the next year.

Tanzanian Masai leader Edward Loure has been awarded with the Goldman Environmental Prize in recognition of his work in securing land rights for pastoralists and hunter-gatherer communities in Tanzania and reducing evictions and conflicts with other groups. 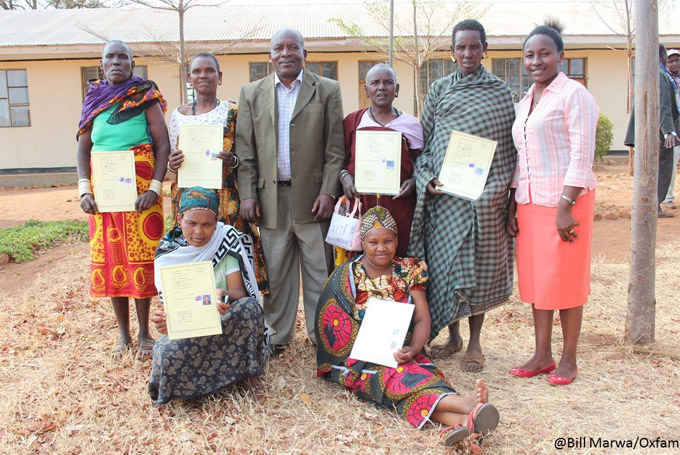 The prestigious Goldman Prize is awarded each year to recognise grassroots environmental heroes from the world’s six inhabited continental regions. This year the African Prize has been won by Edward Loure for his work with the Ujamaa Community Resource Team in Northern Tanzania, an Oxfam Ireland partner supported by Irish Aid. The Ujamaa Community Resource Team works with 8 different ethnic groups in over 70 villages spread across Northern Tanzania to empower communities to uphold their rights, and promotes local stewardship of land and natural resources. 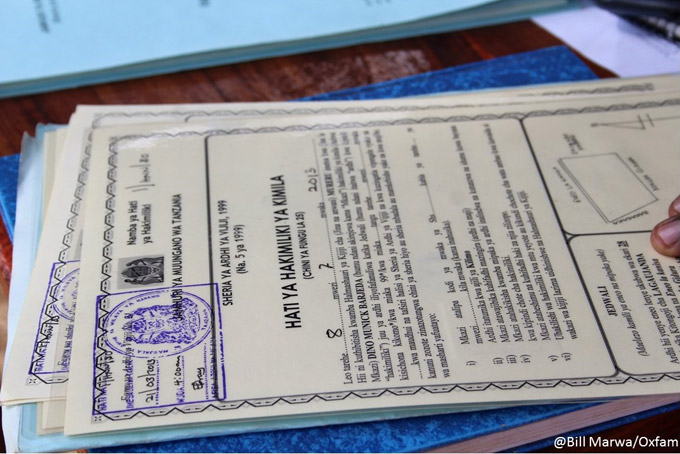 In Northern Tanzania, many pastoralists and hunter-gatherer communities face eviction in order to accommodate national parks, game reserves or large-scale farming. Masai Chief Edward Laure was recognised for developing an innovative programme which enables communities to secure land rights through a ‘Group Certificate of Customary Right of Occupancy’.

The Certificate provides formal recognition that communities have the right to use an area of land for certain purposes such as cattle grazing. It also means that entire communities must agree before they can sell or repurpose land. Now, groups of people in Northern Tanzania can live sustainably on their ancestral lands and conflict has been reduced in an area where land struggles encroach on the rights of vulnerable people, women, children and other minorities. Crucially, this approach can be adopted throughout Tanzania and elsewhere. More than 200,000 acres of land in Tanzania now have full legal protection and a further 800,000 acres will follow in the next year. 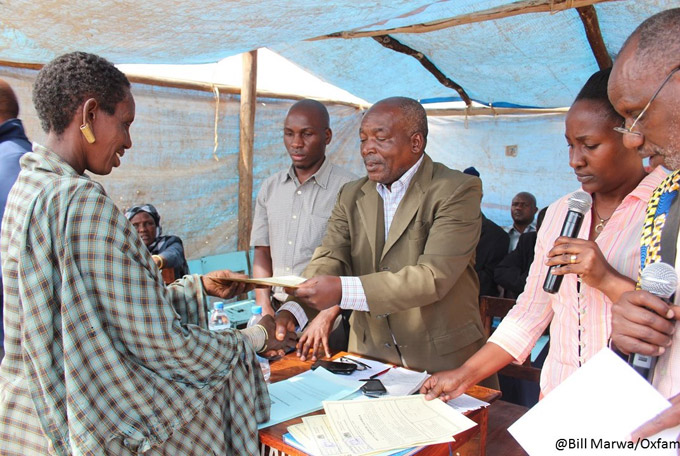 Oxfam Ireland has supported this work since 2012 with the support of Irish Aid’s five-year Programme Grant funding scheme. This scheme supports Irish NGO partners with a proven track record of professionalism and performance, like Oxfam Ireland, to carry out high-quality development programmes in priority areas such as health, education, governance, nutrition, livelihoods, agriculture, social protection and human rights.

The flexibility of this funding scheme enables Irish Aid’s partners to develop innovative initiatives, such as the work of Edward Loure in protecting the land rights of communities in Northern Tanzania, and to work towards long-term changes which address the root causes of poverty and hunger, benefitting large numbers of people.

Irish Aid works with Civil society organisations to allow citizens to act collectively and participate in the development of their own communities and countries. We work in partnership with a wide range of organisations in Ireland and abroad on long-term overseas development, development education and the delivery of emergency assistance and recovery.

Learn more about the partnership between Irish Aid and Oxfam Ireland, and the Ujamaa Community Resource Team.