Progress through partnership: Ireland and Tanzania working together for better cancer care 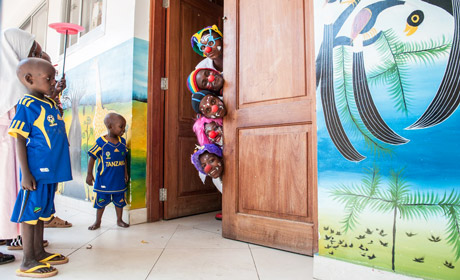 Ten years ago in Tanzania, the chance of a child surviving cancer was only 5% due to delays in seeking medical advice, misdiagnosis, the cost of medicine and poor access to facilities. The arrival of Irish doctor Trish Scanlan in 2008 was a catalyst for change.

She was instrumental in transforming the medical and clinical resources of the Children’s Cancer Centre in Muhimbili National Hospital in the capital city, Dar es Salaam. Linking Muhimbili hospital with Our Lady’s Children Hospital Crumlin has significantly contributed to a five fold increase in survival rates for childhood cancer in the last eight years. This was also enabled with funding from a number of organisations including Irish Aid, through the Irish embassy in Dar es Salaam.

While the Tanzanian government had established a paediatric cancer ward and pledged to provide free cancer treatment in 2004, resources were scarce and the children were in very poor condition. With help from former colleagues in Our Lady’s Children’s Hospital Crumlin, the speed and quality of test results and access to essential treatments improved, but challenges remained.

In 2011 Dr Scanlan set up a children’s cancer charity called “Tumaini la Maisha” or “Their Lives Matter” in Ireland and the UK, through which all on the ground activities and fundraising is managed.
In addition, Irish Aid provided further funding through ESTHER Ireland* in 2014, to develop and support a more sustainable partnership between the Centre and Our Lady’s Children’s Hospital. This funding is now helping to provide a longer term approach to sourcing clinical supplies and peer-based training, including a Master’s programme. This will boost capacity and expertise in Tanzania.

Thanks to such initiatives and the partnership, survival rates for paediatric cancer cases in Tanzania have increased fivefold in the last 8 years, and the improvements to the Centre have given cancer stricken children a higher level and quality of care. 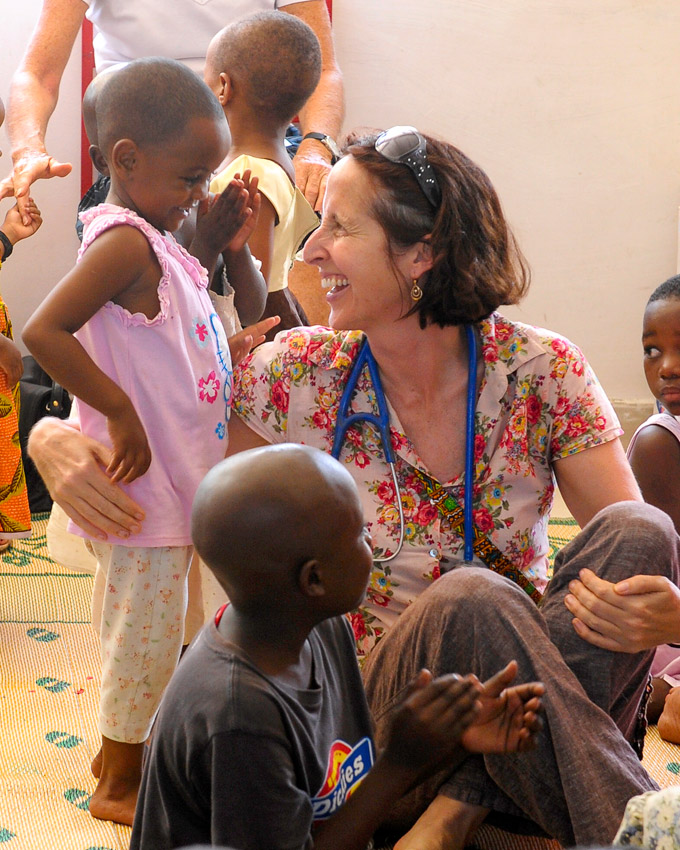 The success and results of the partnership were formally acknowledged in 2015 when it was awarded full ESTHER Ireland partnership status and it continues to support mutual learning between Crumlin medical staff and their peers in Tanzania. Eager to further progress, both hospitals are exploring widening the partnership to save the lives of even more children with serious medical conditions.

*The ESTHER Ireland programme was launched in 2013 and supports the twinning of Irish health institutions including hospitals with those in the Global South, to promote the sharing of knowledge, best practice, and to foster collaboration and advocacy. Irish Aid supports ESTHER Ireland through the start-up grants programme, which offers health care professions an opportunity to strengthen the knowledge and skills of health professionals with mutual benefits and learning.

Find out more about ESTHER Ireland