Irish Aid at the UNFCCC 22nd Conference of the Parties (COP22)

This year’s Climate Change Negotiations, the 22nd Conference of the Parties (COP22), will be held in Marrakech in Morocco, from the 7-18th November 2016. The Conference will bring together nations of the world to continue their work on strengthening the global response to the threat of climate change, with the central focus placed on enhancing ambition, promoting implementation and providing support. Irish Aid, building on our extensive experiences working directly in some of the world’s most vulnerable countries to climate change, will contribute to advancing discussions held during the conference related to: 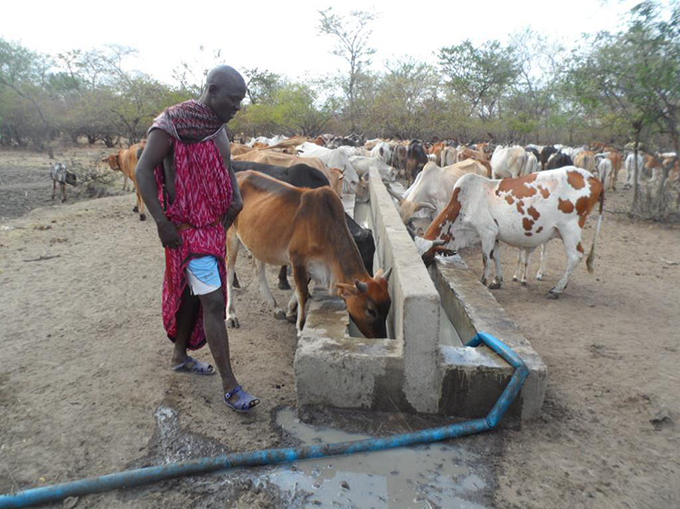 Irish Aid supports Pastoralists in Tanzania to better cope with drought caused by a changing climate through providing climate change training and a source of water for their cattle. Photo: John Joseph Coba

The Conference is an important next step for countries looking to operationalise the Paris Climate Change Agreement, which was adopted last year, and serves as the first ever legally binding global agreement on climate change. Under this agreement, Ireland, alongside fellow EU Member States, has agreed to take action to reduce EU greenhouse gas emissions by 50% by 2050 and 100% by 2100. Ireland is a strong supporter of the Paris Agreement, having already signed the Agreement on 22nd April 2016, and is now in the process of ratification. Ireland also remains committed to supporting the collective global goal of mobilizing USD 100 billion per year by 2020 in climate finance, to support developing countries deal with the impacts of climate change.

The Road to COP22

What is the COP?

The COP stands for the ‘Conference of the Parties’, made up of 197 member states, who come together every year to agree actions to stabilise greenhouse gas emissions, preventing them from reaching dangerous levels that would interfere with our climate system. This year’s meeting will take place in Marrakech in Morocco, on the 7-18th November 2016, and will be the 22nd time the parties will met, hence the name COP22. The COP is led by the United Nations Framework Convention on Climate Change (UNFCCC), who organize the proceedings and serve as secretariat to the discussions and agreements which result.

What is the Paris Agreement, and what does it mean for Ireland?

Ireland is a strong supporter of the Paris Agreement, having already signed the Agreement on 22nd April 2016, alongside fellow EU member states, and is now in the process of ratifying the Agreement. Ireland, as part of the overall European Union, is working towards a more ambitious collective figure of reducing greenhouse gas emissions by 40% by 2030, compared to 1990 figures. Despite Ireland’s recent difficult economic circumstances, Ireland has maintained flows of public climate finance, delivering approximately €34 million in grants annually from our Overseas Development Aid (ODA) programme, mainly to our key partner countriesin Sub-Saharan Africa.  In line with the EU, Ireland remains committed to contributing its fair share of the developed countries’ goal of jointly mobilizing USD 100 billion per year by 2020, and through to 2025, to support developing countries. 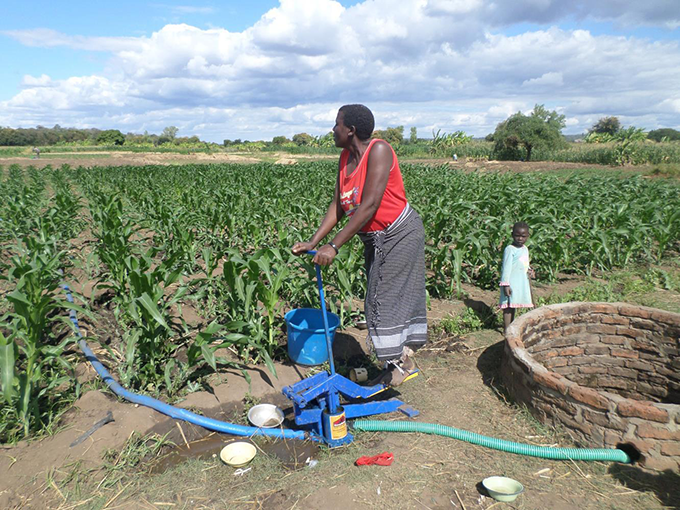 With support from Irish Aid in Malawi, Magret Andiseni took part in a small-scale irrigation scheme, which has provided a constant source of water for her crops, and has been key to improving agricultural productivity, food security and incomes for her household. Photo: Kumbukani Mhango